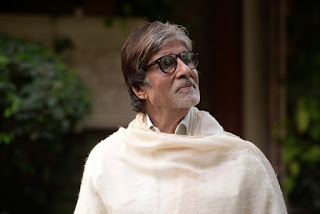 Akshay Kumar’s Kanchana remake continues to make headlines this week.
The horror comedy that’s been titled Laxmi will see Akki playing a man who’s possessed by the ghost of a transgendered woman, and there’s buzz that its makers have roped in a big name to play the vengeful spirit. As the story goes, Amitabh Bachchan will make a cameo appearance to give the bhooth a backstory and also for the bits where Akshay is being exorcized. I’m sure the Big B will absolutely own the hatke role!

Sonu Sood denies reports of not doing work with a female…