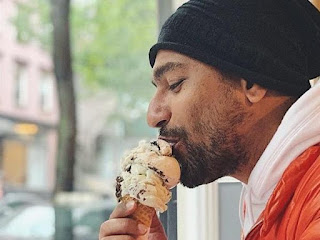 Well-known actor Vicky Kaushal who was last seen in Uri: The Surgical Strike will turn 31 on May 16. The star has already left for New York for a two-week break and he will be ringing in his birthday in the city of New York.
As per media reports, he has rented a villa in the countryside. As per a media source, “At the villa, he plans to relax and catch up with college friends who will arrive from Boston and New Jersey. It will be a birthday reunion of sorts.” His New York jaunt will not be hectic as he primarily wants to relax before he comes back to Mumbai.
After refreshing vacation, he will resume shooting for his forthcoming film which is Udham Singh biopic. He will also do preparation for Karan Johar’s period-drama Takht.