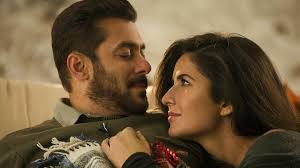 Katrina Kaif to romance again with Salman Khan in the 3rd instalment of Tiger! 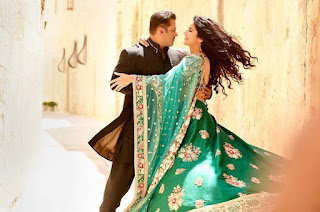 Leggy star Katrina Kaif is one of the most beautiful and talented actresses in the Hindi film industry. Generally, Katrina’s movies with Salman Khan have done wonders for her career.
As per the media reports, the third instalment of Salman Khan’s film Tiger has been preponed so that Katrina can be a part of it. The first two parts of the movie, Ek Tha Tiger and Tiger Zinda Hai, had fared well at the box office and the audience went crazy over the on-screen chemistry between Katrina and Salman. A while ago there were reports that director Ali Abbas Zafar had found the story for the third Tiger movie and had discussed the idea with producer Aditya Chopra and the actors.

Katrina Kaif to romance again with Salman Khan in the 3rd instalment of Tiger!