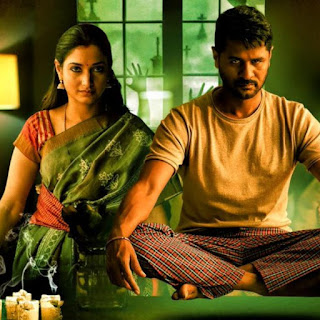 Earlier, we saw Tamannaah Bhatia’s character getting possessed by a ghost named Ruby and now the makers of the film have released the much-anticipated Devi 2 trailer that is double the fun and entertainment. Prabhudheva is best as usual and will leave you in splits with his powerful act.

Becky Lynch and Seth Rollins to display their sizzling…