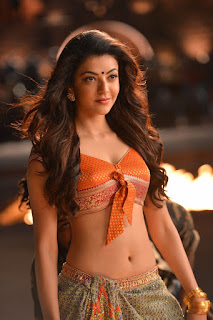 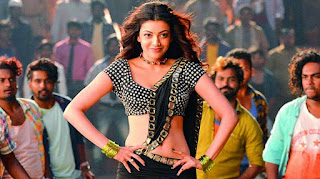 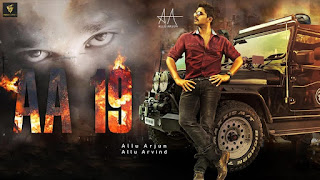 As per media reports, South star Kajal Aggarwal will soon be seen in Allu Arjun’s film. Kajal will do an item number in Allu Arjun’s AA 19 which is being directed by Trivikram Srinivas. But, the makers are yet to make an official pronouncement on the same. Seemingly, the makers of Allu Arjun starrer wanted A-List actress for the item song in the movie and the director thought first of no one else but Kajal Aggarwal.
In the meantime, the team has begun shooting for the movie. Sushanth, who was last seen in Chi La Sow, is the new addition to the stellar cast.
Allu Arjun has joined hands with Trivikram Srinivas for the third time after Julai and S/O Satyamurthy.

Madhuri Dixit to advocate for safe environment for women everywhere!