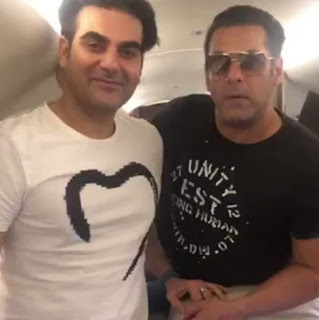 No Salman Khan as Chulbul Pandey in Dabangg for Arbaaz Khan firstly! 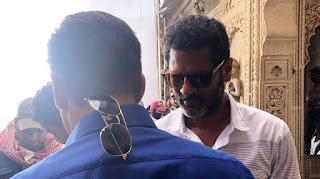 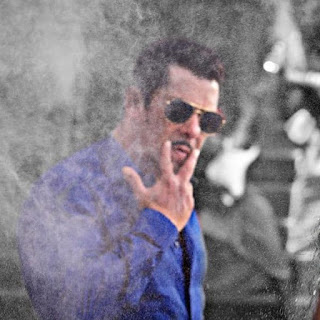 Salman Khan as Chulbul Panday is the most adored character of Salman. Dabangg was directed by Abhinav Kashyap and if we tell you that Salman Khan wasn’t the original choice to play the role of Chulbul, will you be surprised? In a latest media chat, Arbaaz Khan, who essays the role of Makkhi Panday in the movie, disclosed that Salman was not the first choice for Chulbul Pandey.
Arbaaz Khan confessed that when Abhinav narrated him the script, that is when Abhinav told him that he was wanting to cast Irrfan or Randeep Hooda as the lead man but nothing got finalized. “When Abhinav narrated the script to me, he was looking to cast Randeep Hooda or Irrfan Khan as the lead then but neither of them had been finalised. I offered to produce the film for him and asked him what if we got Salman on board as Pandey ji. He was instantly excited and things quickly fell in place,” Arbaaz revealed.
While the shooting of Dabangg 3 began in Maheshwar, the cast and crew then shot in Mumbai and other parts of Maharashtra.

No Salman Khan as Chulbul Pandey in Dabangg for Arbaaz Khan firstly!

Hrithik Roshan to praise Tiger Shroff for the kind of rare talent!

Manasa on a Tight Fittings