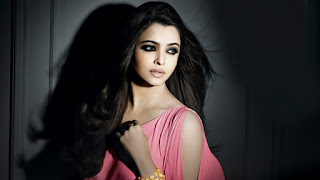 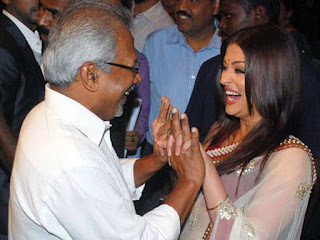 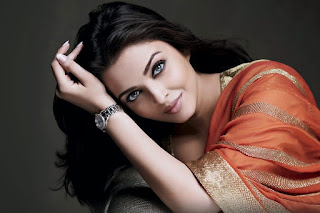 As we know, Aishwarya Rai Bachchan has worked with the filmmaker Mani Ratnam again, since her movie in 1997, Iruvar. Now, Aishwarya is all set to essay the role of an antagonist in the adaptation of Ponniyin Selvan and as she gears up to work with her guru, Aishwarya shared her feelings about the same.
In a latest media chat, Aishwarya opened up about her forthcoming project with Mani Ratnam. The film has been the talk of the town since Aishwarya pronounced her association with it at Cannes 2019. Aishwarya told that she is really honoured and privileged to work with her guru again in the adaptation of Ponniyin Selvan. Aishwarya also said that she is looking forward to the collaboration again. Aishwarya’s last film in South was with Rajinikanth’s Robot back in 2010.
Aishwarya revealed, “You all already know. I am working with Mani garu, my guru, in Ponniyin Selvan. It is my honour and privilege to work with him any and every time, throughout my lifetime as an actor. I am really looking forward to it.”