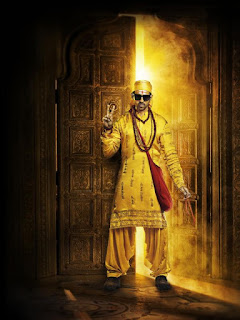 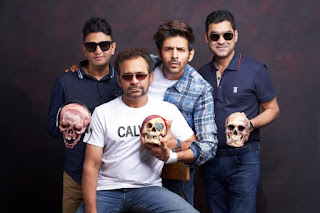 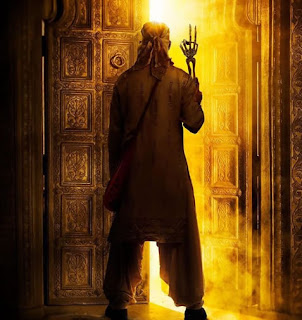 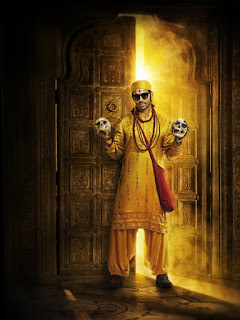 As per reports, we’re finally getting the sequel to the 2007 hit, Bhool Bhulaiyaa. While the first installment starred Akshay Kumar and Vidya Balan, Bhool Bhulaiyaa 2 will see Kartik Aaryan in the lead. The comedy-psychological thriller has a massive fan following and is quoted even today. Hence, it comes as no surprise that a sequel to the same is in the works.
Bhool Bhulaiyaa 2 is being produced by Bhushan Kumar, Murad Khetani, Kishen Kumar and Ashvin Varde under the banner of T-Series and Cine 1 studios. Anees Bazmee will be directing the project while the script is written by Farhad Samji and Akash Kaushik. Kartik could not contain his excitement over starring in the movie and posted, “I’m excited to collaborate with Bhushanji for the third time. Bhool Bhulaiyaa has always been one of my favorite comedy, supernatural, thriller film and now being part of BB2 makes me really happy, especially because I’ve been a big fan of Akshay Kumar sir and it’s a great responsibility to take his Bhool Bhulaiyaa franchise forward. It’s a hilarious script and Anees sir has taken it on another level. I’m also looking forward to working with Murad Bhai.”
Producer Bhushan further added, “Finally, after a long wait of 11 years, Murad Bhai came to me with a script, which I felt was worthy of taking Bhool Bhulaiyaa forward as a franchise. I am thrilled to announce Bhool Bhulaiyaa 2 in association with Murad Bhai, together with whom we delivered the box-office hit Kabir Singh. The project will be helmed by Anees Bhai.”
Bhool Bhulaiyaa 2 is scheduled to release on July 31, 2020.