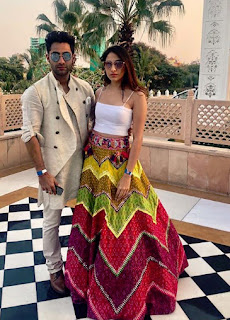 Armaan Jain to get hitched with girlfriend Anissa Malhotra! 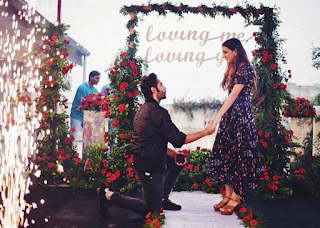 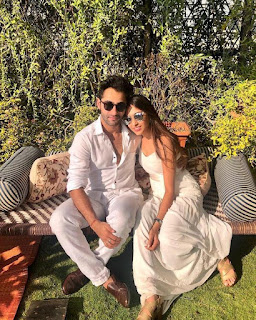 Another one of showbiz’s eligible bachelors has put a ring on it. This time it’s Raj Kapoor’s grandson Armaan Jain who’s gotten engaged to his girlfriend Anissa Malhotra.
The pair are actually childhood sweethearts, which is why industry insiders were surprised when Armaan claimed he’d never had a girlfriend when he was promoting his debut film Lekar Hum Deewana Dil in 2014! Well, the cat is now officially out of the bag, so we at B4U wish the actor and his bride-to-be a lifetime of happiness together!

Armaan Jain to get hitched with girlfriend Anissa Malhotra!

No fear of getting older for Jennifer Lopez!

Disha Patani OMG You wont believe how slim and sexy her…