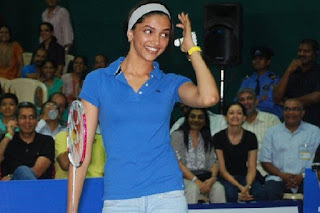 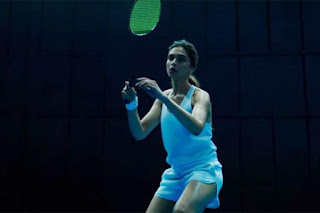 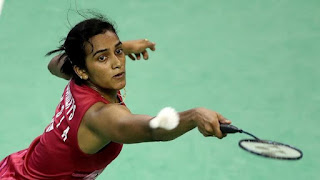 As we all know that Deepika Padukone is the daughter of international badminton player Prakash Padukone. Earlier, we’ve seen Deepika taking the shuttle racket and getting down on the court to play a good game of badminton. Now, badminton champion PV Sindhu is keen on seeing Deepika take the shuttle and play the sportstar on the big screen.
Her interest in seeing Deepika play her on the big screen comes after Sonu Sood bagged the rights to make a movie on Sindhu.Sindhu, who is preparing to get a gold medal at the Olympics 2020, spoke to a daily and admitted she would like to see Deepika playing her on the big screen.
“Yes, he told me. But I could only speak to him for a few minutes,” she revealed, referring to Sood attaining the rights to making her biopic. “Would definitely want Deepika Padukone to play the character. She had played the game and is a good actor too. But then, the makers would take the final decision,” she told.
Gossips are doing the rounds that Akshay Kumar could be roped in to play Sindhu’s coach Pullela Gopichand on the big screen.

SILKY HOT AND THE SEXIEST BABE