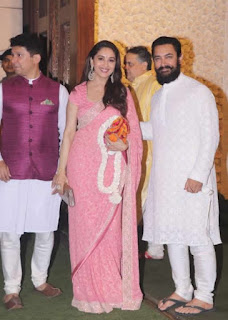 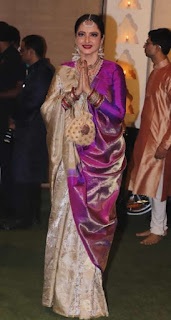 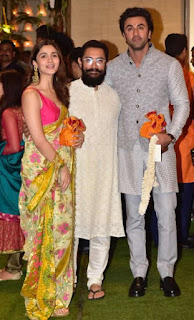 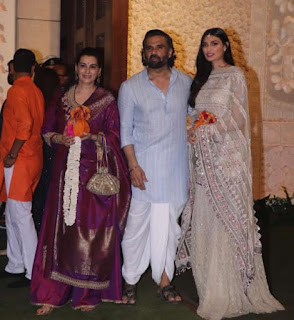 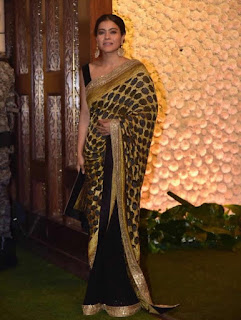 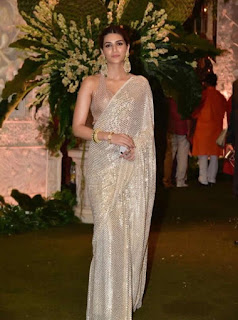 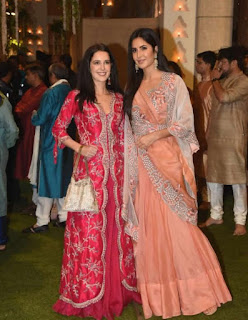 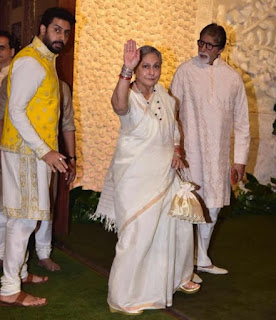 Sussanne Khan to get inspiration from her children Hridhaan…

Kendall Jenner at the Vogue September 2016